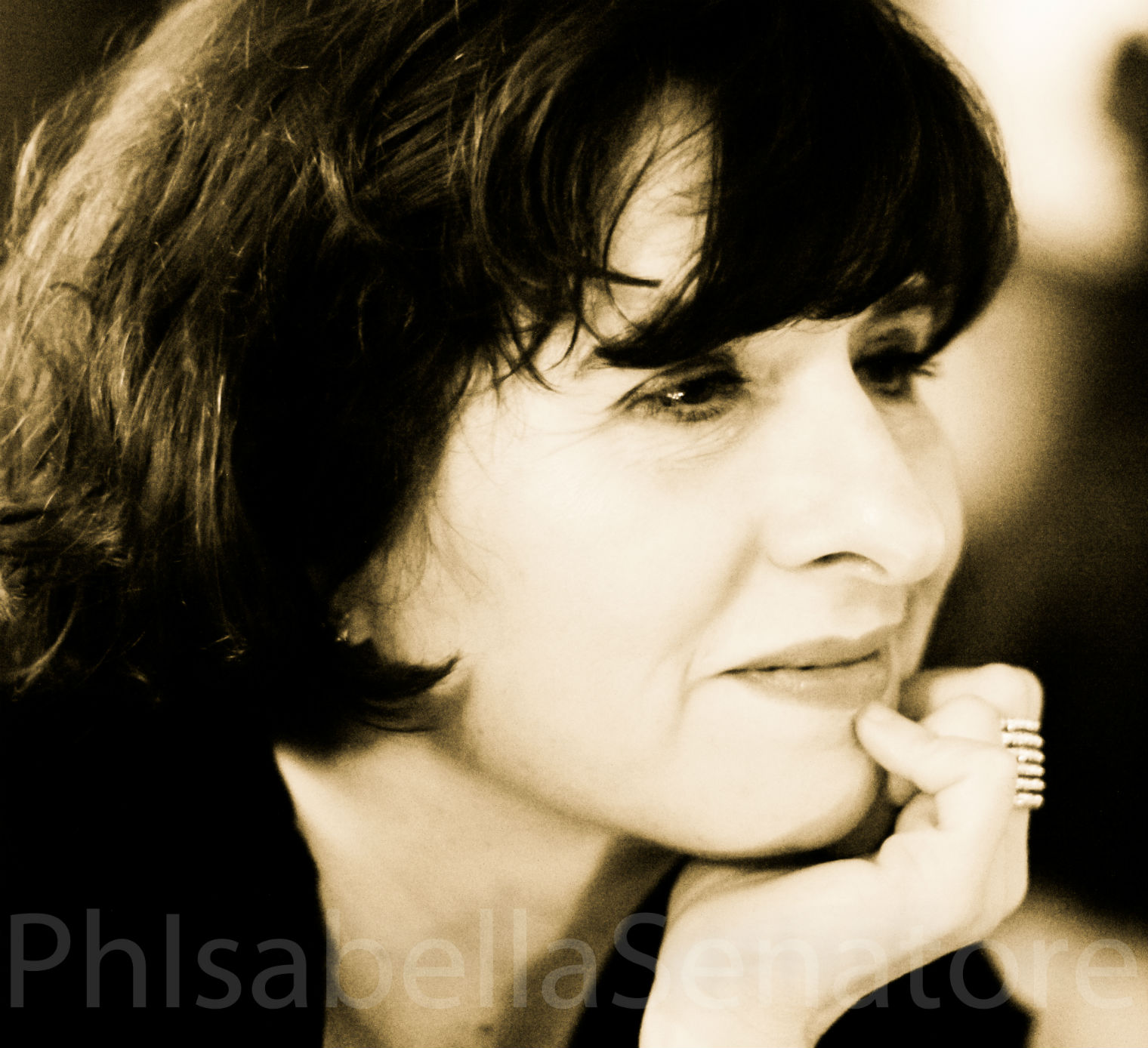 The association Cosas de Tango organizes events of Argentine tango, in particular Encuentros Milongueros. President of the association is Maria Teresa Piazzolla, who has been a passionate milonguera since 1997 and a TDJ since 2000 when she TDJed for the first time at the Literaturhaus (House of Literature) in Hamburg.
She was resident TdJ at the historic Milan Milonga ‘Tangoy’ from 2003 to 2012,where she also was artistic co-director from 2008 to 2012. She’s been organizing Mi Noche Milonguera since 2014.

This site uses cookies. By continuing to browse the site, you are agreeing to our use of cookies.